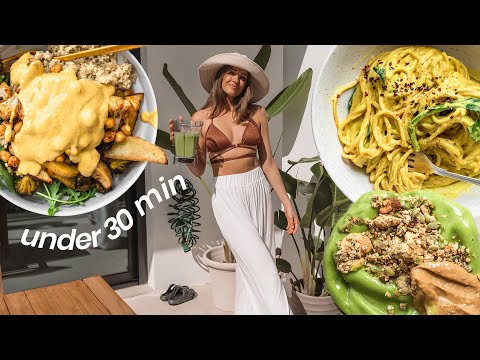 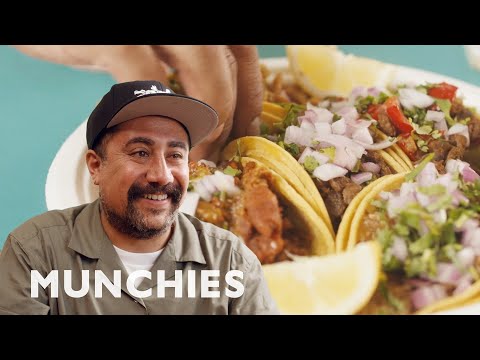 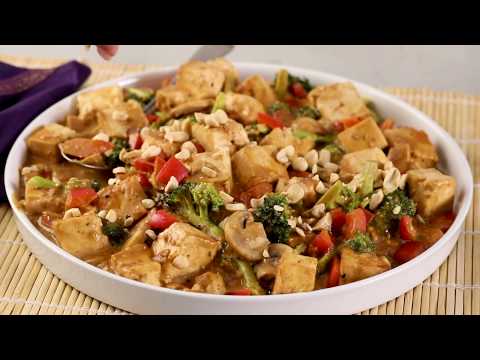 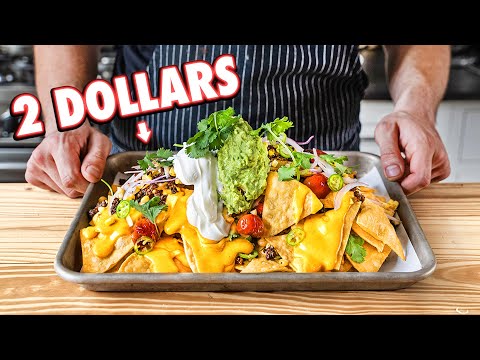 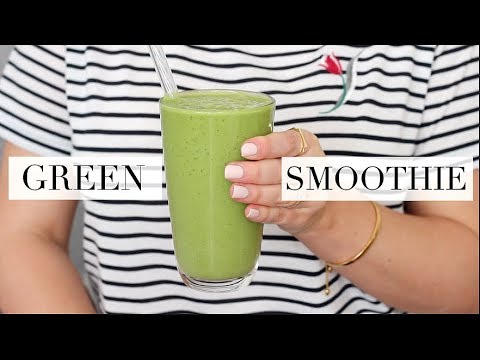 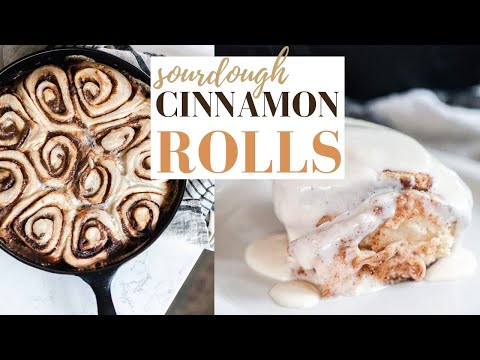 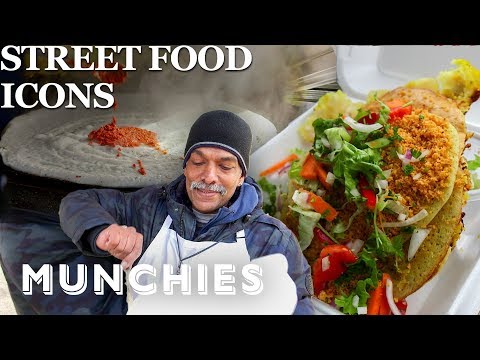 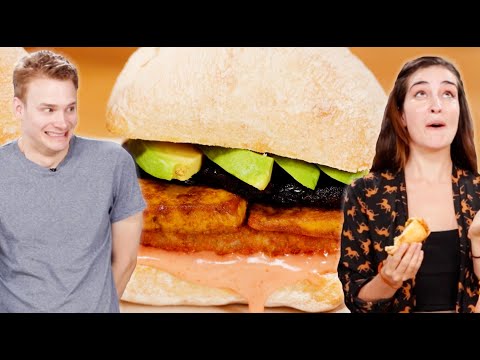 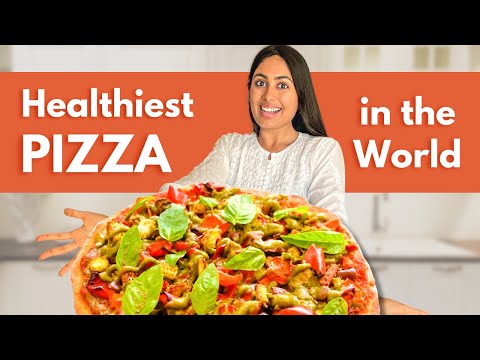 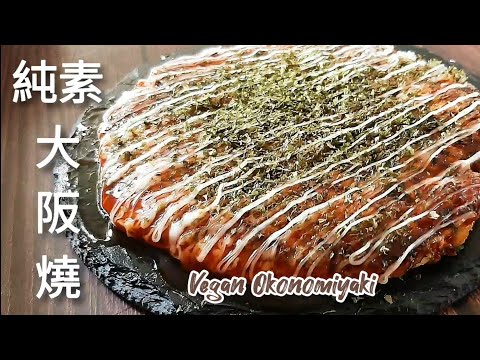 NEW YORK (RichTVX.com) – “The Chosen,” a faith-based series on the life of Jesus Christ, has launched its official trailer for Season 3. The Chosen is a drama series created, directed and co-written by American filmmaker Dallas Jenkins. It is the first multi-season series about the life and ministry of Jesus of Nazareth. Jenkins, the series’ creator, wanted to create a series about Jesus that could be “binge watched”, and hoped to distinguish the new series from previous portrayals of Jesus by crafting a multi-season, episode-based story. Jenkins’ intention was not only to dig deeper into the people who encountered Jesus and to see Jesus through the eyes of those who met him, but also to show him in a way that is more “personal, intimate, immediate.” The series portrays Jesus “through the eyes of those who met him”.