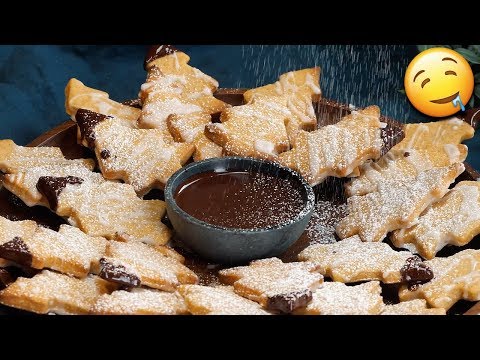 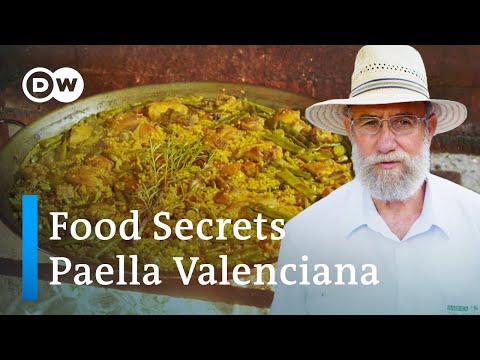 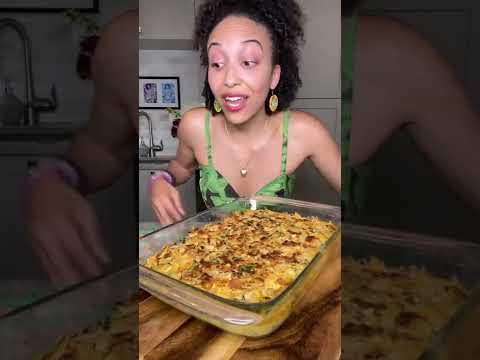 You need this Cheddar Broccoli Bake! 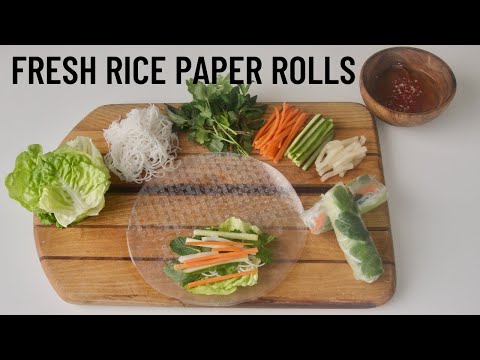 How To Make Fresh Rice Paper Rolls | Tips and Technique 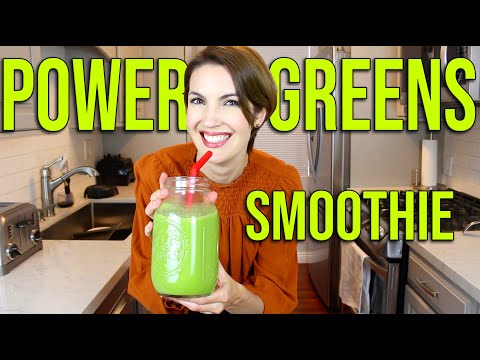 Try My SMOOTHIE With POWER GREENS Recipe!!! It's Delicious and Vegan! 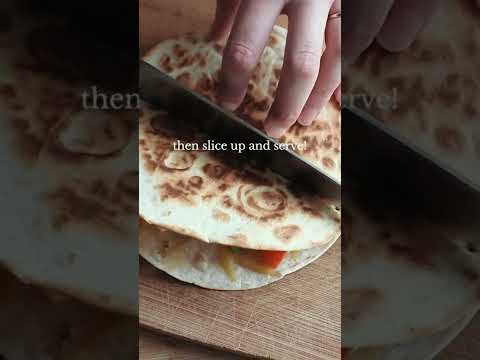 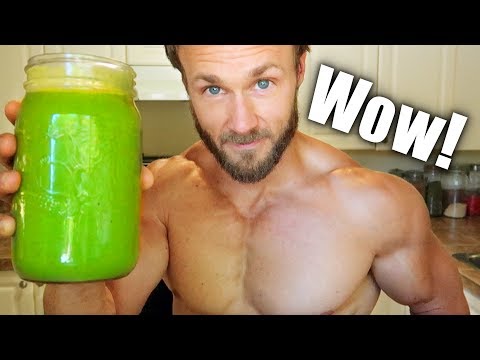 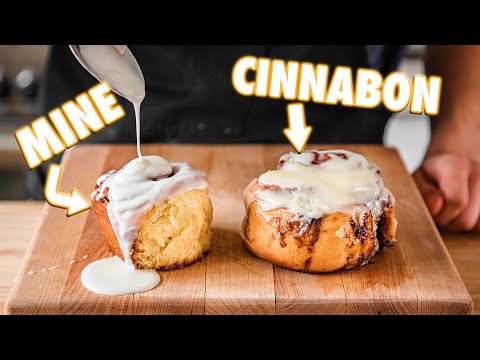 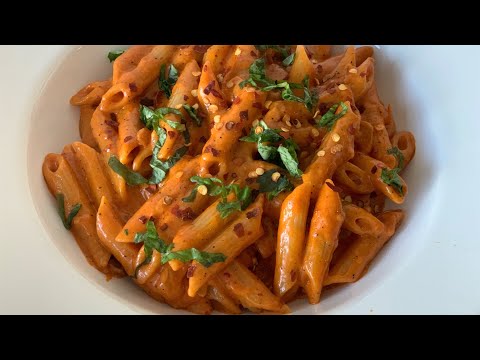 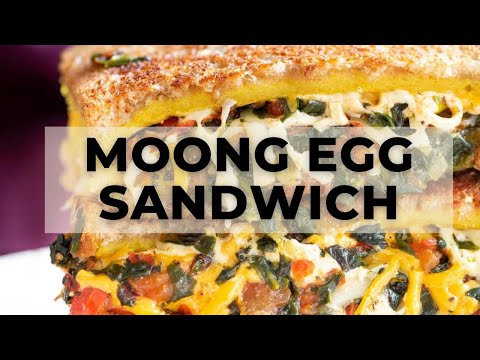 While many consider Gianfranco Bortolotti the godfather and guru of Italian dance music, this titles only partially cover what the man has achieved. He´s one of the pioneers of electronic dance music. Over a period of three decades Gianfranco Bortolotti outperformed the international music market, by a stunning hit after hit. This is a feat that music executives, A+R people, and even critics had long proclaimed to be impossible, especially if you are coming from Italy. It is always dangerous to generalize about a country as diverse as Italy, but by virtue of this steady, superior compounding, Gianfranco Bortolotti acquired a mysterious aura.

This interview with Gianfranco Bortolotti attempts to clarify the mystery of one of the world´s most successful music producers and label owners, and Gianfranco Bortolotti is doubtlessly Italy´s most successful and most powerful music producer. Not just that he is the founder of Media Records and Media Studios, but he is also developer of international well known labels such as Heartbeat, BXR, UMM, Noise Maker, EDMedia and Italo. His project Cappella become one of Europe’s most successful music acts of their generation after selling millions of records in the first years of their career with several superhit singles. Cappella had a promising track record of early success. Riding the coattails of their hit “U Got 2 Know“, the group released “U Got 2 Let the Music” in 1993 to international acclaim. The song had a great success in many countries including the UK, where it reached number 2 on the singles chart. It was one of the best-selling tracks of that year in the United Kingdom. Full Interview here.